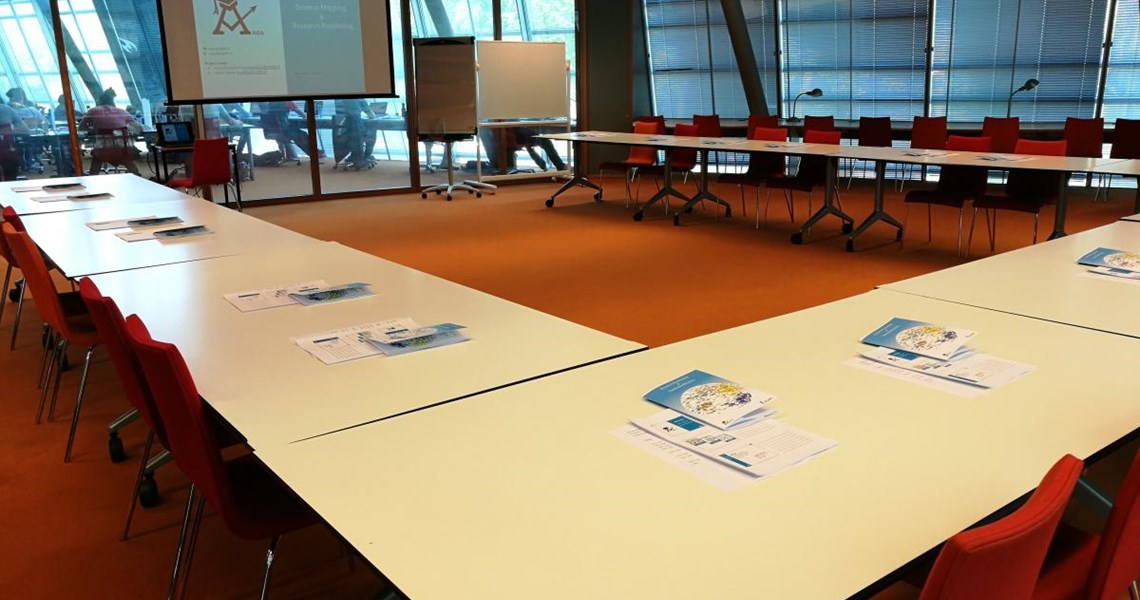 Participate in our workshops 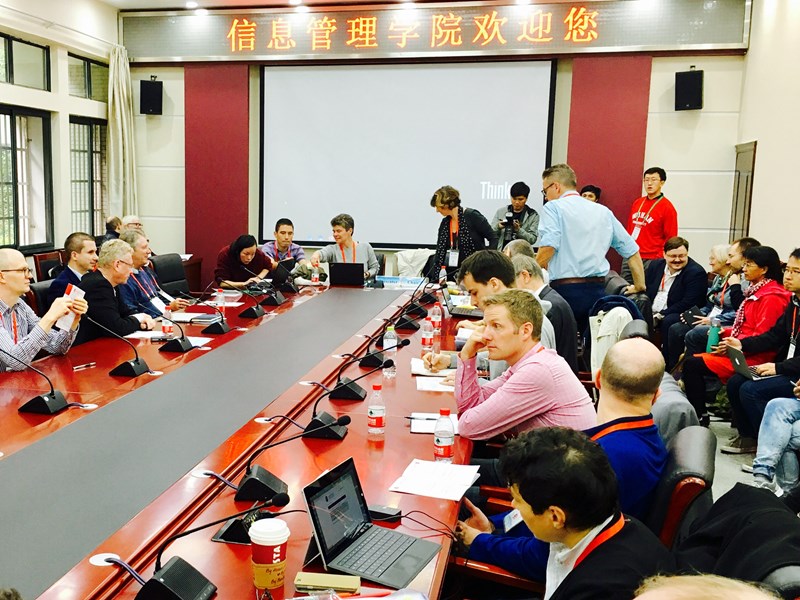 The causes for irreproducibility, its prevalence and consequences likely vary between scientific fields. Reflection on the situation in the field of scientometrics and informetrics was kicked-off at an international workshop on October 17, 2017 held at the ISSI2017 conference in Wuhan, China: Where do we have problems with irreproducibility in scientometrics? What might be key actions to take to address threats to the reproducibility of scientific knowledge in our field?